When I was in my 40’s, I was at the top of my academic field while still a graduate student at UC Berkeley. I was spending half the year in eastern Africa in pursuit of the mystery of human origins in the fossil beds of the Great Rift Valley in Ethiopia and Kenya. Something interesting happened to me out there in those arid whispering lands and the second half of my life as a wandering medicine man and teacher of shamanism began. I engaged with these books as part of my research of the inner worlds. I reread them often and send blessings back in time to those ancestors in spirit.

HANK WESSELMAN, PhD is a scientist (Anthropology and Paleo-biology,) who has worked with various research expeditions since 1971 in the fossil beds of eastern Africa’s Great Rift Valley beginning with his graduate student days at UC Berkeley as a member of an international team in search of answers to the mystery of human origins.

During sun-drenched days, sometimes spending months on end in a safari camp in the Omo Valley of SW Ethiopia 600 miles from the nearest cold beer or hot shower, he worked with the superstars of the paleo community including the famous Leakey family, Don Johanson 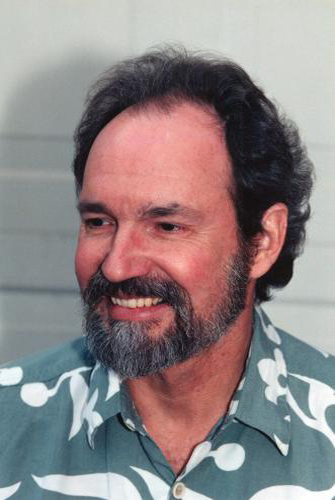 the discoverer of ‘Lucy’ (Australopithecus afarensis) and Tim White, the discoverer extraordinaire of Ardipithecus ramidus that may, in fact, be the link between the apes and early humans that Charles Darwin predicted would be found in Africa. It was out in those arid, whispering lands that his visions began. In response, he was initiated from scientific logos knowing into becoming a wandering medicine man and shamanist practitioner, teacher, and author grounded in mythos knowing.

Hank Wesselman also is the author of nine books on shamanism including his Spiritwalker triiogy; The Bowl of Light: Ancestral Wisdom from a Hawaiian Shaman; Awakening to the Spirit World with Sandra Ingerman; and The Re-Enchantment: A Shamanic Path to a Life of Wonder.   sharedwisdom.com

The Way of Life,
According to Lao Tzu
translated by Witter Bynner

This version of the Tao Te Ching is my favorite. And how could it not be when the concluding lines of verse 39 are: “And who will prefer the jingle of jade pendants once they have heard stone growing in a cliff?” In my geological days in Africa, I have heard that sound. 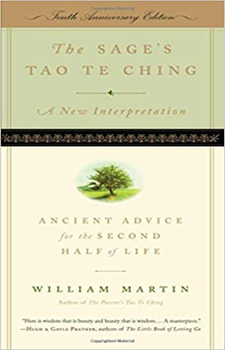 The Sage’s Tao Te Ching, A new Interpretation: Ancient Advice for the Second Half of Life
by William Martin

And considering the Tao that cannot be named, here is a recent one: The Sage’s Tao Te Ching, A New Interpretation: Ancient Advice for the Second Half of Life by William Martin, The Experiment LLC. Here is his expansion at the end of verse 39: “Don’t believe the propaganda of smiling gray-haired consumers continuing the insane attempt to spend their way to happiness. You have become a sage and you live at peace with all of nature. All the beauty of the world is yours.” 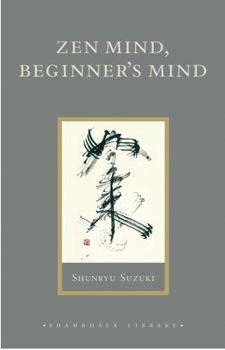 I have read this thin book every two years or so, for more than 40 years, having been a visitor to the San Francisco Zen Center’s Tassajara Zen Mountain center for many years and a student for as many. 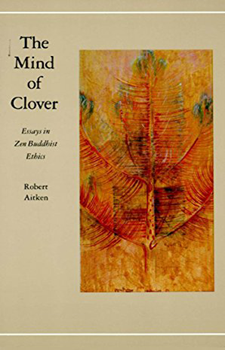 The Mind of Clover: Essays in Zen
Buddhist Ethics by Robert Aitken Roshi

North Point Press, one of the Deans of American Zen. I sat a session under his tutelage, and it was hard work. I also liked him enormously. 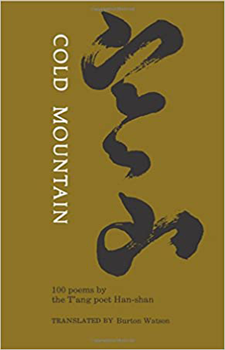 My copy is travel-worn and his poems are soul warming. 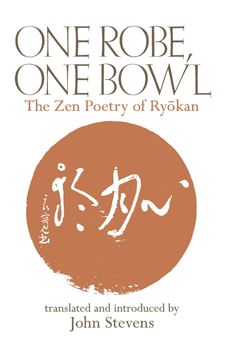 A fabulous collection of more soul warming poems, among many. 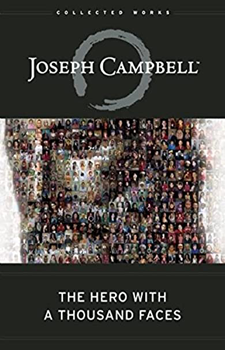 The Hero of a Thousand Faces
by Joseph Campbell

My lady Jill took me to hear him speak at the Museum of Modern Art in San Francisco in 1980. He held his audience entranced from 9:00 AM to 5:00 PM with slides and never looked at his notes. Everything in my life shifted in response. 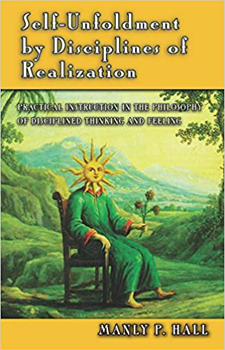 Self-Unfoldment by Disciplines of Realization
by Manly Hall 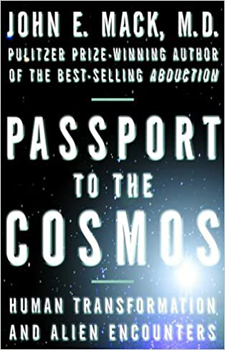 Three Rivers Press. A wonderful exploration of shamanism and Altered State Experiences, and the entire alien connection assemblage.. He was also my friend. 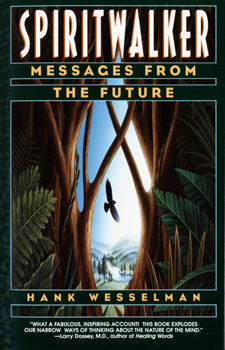 Spiritwalker: Messages from the Future
by Hank Wesselman PhD

With all humility, the experiences recorded within this book include time traveling and my unexpected connection with a descendant self 5000 years after the collapse of Western Civilization. The publication of this book issued me into the second half of my life and into the shamanic world of mystery and magic, and nothing has ever been the same.