Books, for me, have been both a place to escape to–particularly a good fiction story– and springboards for personal growth. And although I was very absorbed in the world of fiction as a kid, as an adult I find I am most often drawn to books in the spiritual growth/transformation or self-help categories. I’m attracted to books that challenge or expand my mindset and help me make key internal shifts.

It was hard to whittle my list down to ten, but I used recent history as a guide and picked several books that have influenced me over the past decade. Also, I chose books that I felt both an emotional resonance with and that really altered my thinking (and hence way of being) in a profound way. All of the books I selected have either helped me align more fully with my deepest essence or pursue a healing path of inner transformation. And spiritual growth and authenticity are two of my guiding life compasses.

Karen Kinney has traveled the globe with her artwork and writing, teaching on creative freedom and inner transformation in Hong Kong, Mexico, and the United States. Her art resides in numerous private collections, including those of Stanford University, actor Bob Odenkirk, and NPR’s Guy Raz. Her work was purchased for the Lionsgate film “The Lincoln Lawyer,” and she has designed installation work for the Los Angeles International Airport. She is also an advocate of public art and has painted murals in LA and Mexico. 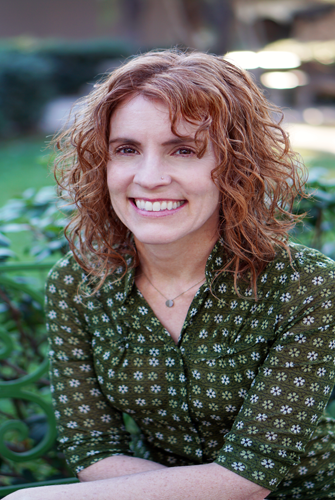 Karen’s articles and essays have appeared in numerous publications, and sis the author of two books, including Doorways to Transformation, which reached the number one new release spot in the U.S. and Canada in Amazon’s “New Age Reference” and “Creativity/Self-Help” categories.

Karen has studied contemplative spirituality for over twenty years and taught about creative freedom and inner transformation in Hong Kong, Mexico, and the United States.  | www.karenkinney.com 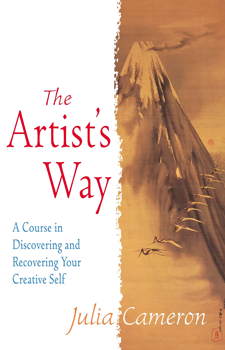 The Artist’s Way
by Julia Cameron

This was a seminal book on my creative journey. Julia Cameron taught me how to listen to my inner desires and to trust them, how to take my inner artist on a date, and how to release external judgements and unhelpful perceptions of creative work. My mother actually gifted this book to my husband many years ago. At the time, I was working in social work. After reading it, my husband said to me, “I think you are the one who needs to read this book.” And it played a major role in propelling me out of social work and into a creative career. 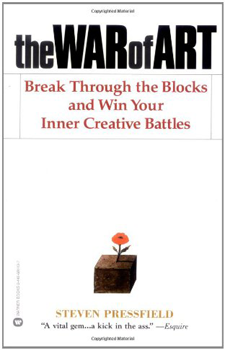 The War of Art
by Steven Pressfield

This book taught me the discipline of being an artist. It taught me how to show up and do the work, regardless of how I was feeling on any particular day. It brought a helpful structure for doing the work and helped me better understand the concept of resistance and choose to overcome it. 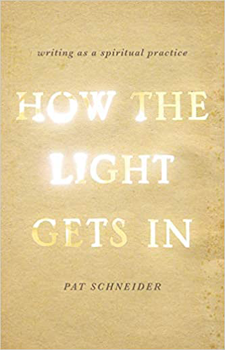 How the Light Gets In:
Writing as a Spiritual Practice
by Pat Schneider

This book was gifted to me right before I moved to Mexico, and it ended up being quite timely, as one of my intentions in moving to Mexico was to finally “become” a true writer. This book reflected back to me so much of who I am as a contemplative creator. It reaffirmed to me my call to be a sacred channel in the stillness (which comes so easily to me). The challenge for me, however, is allowing it – allowing for stillness in my life. But when I do, the most valuable gifts of my creative expression are birthed from it. 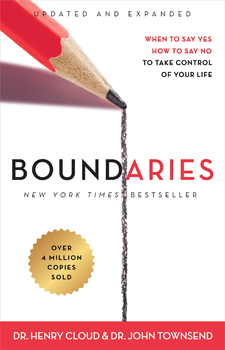 Boundaries: When to Say Yes, When to Say No to Take Control of Your Life
by Henry Cloud and John Townsend

I read this book at the age of 19, and it was foundational for me on my life’s journey. As someone who was overly aware of others’ needs and out of touch with my own, it helped me to know what I’m responsible for and what I’m not. And historically, as an empath, I’ve taken on far more responsibility than is mine to carry. So, the wisdom in this book lifted many burdens off of me. 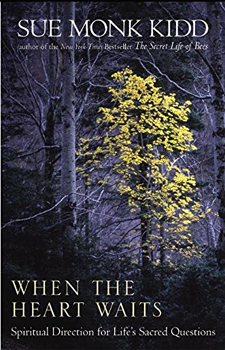 I encountered this book at a painful time in my life. I had been injured at a job and had to quit as a result, and at the same time, I was in the midst of moving from social work to a creative career. Both of these experiences had plunged me into the unknown, and it was a dark season. In this book, Sue Monk Kidd writes of a painful time in her own life that required entering into the unknown and embracing a time of waiting. Her words spoke hope to me during the difficult season I experienced and helped me to be more ok with painful times of transition. 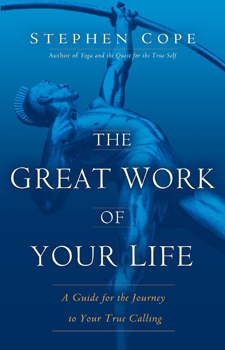 The Great Work of Your Life: A Guide for the Journey to Your True Calling by Stephen Cope

This is probably one of my all-time favorite books, in terms of significant life impact. Living authentically has always been a high value for me, and this book was instrumental in helping me identify and understand my own unique dharma. It also gave me the courage to really embody it. Using numerous examples of real people’s lives (both well-known and regular, everyday people), Cope illustrates both how you identify your dharma, and also explains how many people end up skirting the edge of their dharma, never fully embracing it. This book reaffirmed my desire to earnestly seek and embrace my true essence, and empowered me with the belief that it is from this place of true essence that I am most powerful. 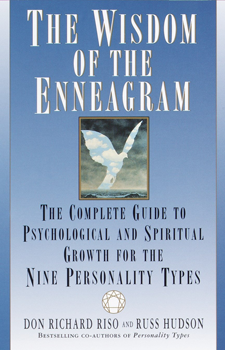 The Wisdom of the Enneagram
by Don Richard Risso

This book, probably more than any other one, really helped me understand who I am at my core as a creative being. I am an Enneagram “4,” and this number typically represents creative people. The tools in this book for the Enneagram 4 helped me not only understand my creative impulses more deeply, but also helped me learn how to navigate the challenging aspects often associated with creative personality types – things like riding out intense emotions and feelings, desiring to be understood, and not always feeling like you belong. 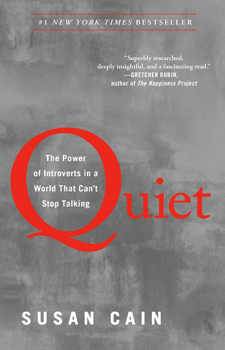 Quiet: The Power of Introverts in a World That Can’t Stop Talking by Susan Cain

Susan Cain’s research on the strengths of introversion, as well as her explanations of how our culture came to value extroversion, gave me great permission to be who I am in the world – to value the unique qualities introverts bring to others, and to feel permission to work in ways that align with who I am. I also came away really valuing the thoughtful and deeper approach that introverts bring to their endeavors. Her research helped me rethink the commonly accepted mindset that more, bigger, and louder is always better. 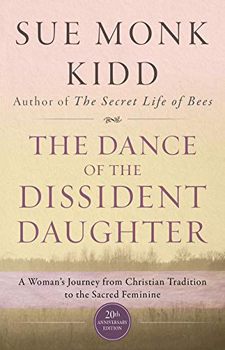 The Dance of the Dissident Daughter
by Sue Monk Kidd

This book met me on my journey of exploring the feminine face of the Divine. In addition to meeting me exactly where I was in my own hunger for spiritual expansion, Sue Monk Kidd’s personal journey had many parallels to my own.

I read this book at a time in my life when I was being called onto a path that she had already traveled. While our spiritual backgrounds were a bit different, our longing for more of the Divine, along with a willingness to question the systems we’d been raised in, were the same, as was our hunger to experience the Divine through a predominantly feminine lens. 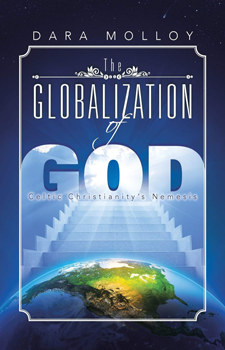 The Globalization of God: Celtic Christianity’s Nemesis by Dara Molloy

I had the pleasure of meeting the author of this book during a Celtic pilgrimage to Ireland 12 years ago. The author is a former priest in the Catholic church who excommunicated himself and now lives as a mystic on a remote island off the coast of Ireland. I participated in a day of pilgrimage that he led on the island, and he embodied the spirit of love in a more profound way than anyone I have ever met.

In his book, he gives a well-researched historical context for the rise of the institutionalized Roman Catholic church, and documents how it exerted control over all other spiritual expressions during that time period. He provides factual illustration of a religious system that didn’t allow for spirituality to be a personal experience or expression (and therefore embody uniqueness). In making this analysis, he also studies the roots of Celtic spirituality (which are also my ancestral roots) and shows how they were stamped out with the global conquest of Roman Catholicism. His research, as well as the spirit of love he so clearly embodied, helped me on my own journey of entering a broader spiritual field – one that includes spiritual expressions and ways of being that existed long before Christianity became a religion.