My journey to Realization started at age 18 when I hypnotized a friend to quit smoking. While in a trance state he spontaneously recalled four past lives. Having come from a conservative Catholic background in the Midwest U.S., I was blown away. That started me on my path, reading everything I could get my hands on for the next three years. My quest went into a 20-year hiatus as I got into the business world, moved to Texas, started my own business at age 28, and tried to lead a normal, productive life.

In 1995 I felt a constant, nagging, knocking at the door. I tried to ignore it, but eventually, I had to open that door. It’s led me on one heck of a crazy journey over the last 25 years. First, I met St. Germain in a lucid dream. A few months later, an angelic being by the name of Tobias showed up and took me on a one-year crash course in spiritual physics and psychology. Shortly after that, I was fired from an aviation telecommunications company I co-founded. (The company now has 1,200 employees and is one of Fortune’s Top 50 future companies.)

At the prompting of my wife, I started channeling Tobias for a small group of friends, and it literally went viral a year later. I never planned to channel, but now I find myself traveling over 100,000 miles a year doing workshops with my wife Linda under the Crimson Circle name. We have high-tech recording studios in Colorado and Hawaii, and for the past 20 years, I’ve been immersed in my true passion.

Tobias left in 2009 to reincarnate back on the planet. He turned the guidance of Crimson Circle over to St. Germain, who works with our worldwide group under the name of Adamus Saint-Germain to differentiate the work he’s doing with us now with the work he did with Guy Ballard and others decades ago. 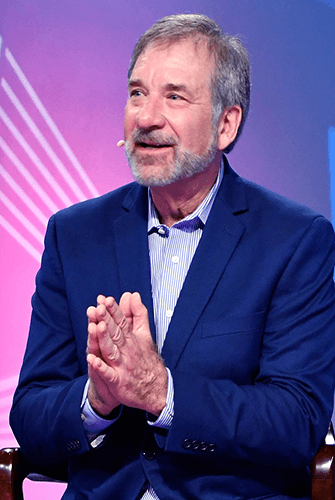 Adamus has a very defined focus: To guide people from awakening into Embodied Realization. He has little or no tolerance for makyo (spiritual B.S.), and is generally not a fan of New Age teachings because he feels they can be a huge distraction as one comes to their Realization. As Adamus points out, he’s here only for those who are choosing their Realization in this last lifetime on Earth.

is a world-renowned channeler for Adamus Saint-Germain, lecturer, author, and founder of the Crimson Circle.   crimsoncircle.com/ 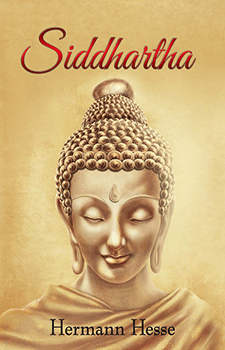 I was 18 years old when I read this book the first time. It opened my eyes and heart to something very deep within. It showed me there was so much more to life than a job, a snowmobile, and a cottage on a lake. This book got me on my path and literally changed my life. 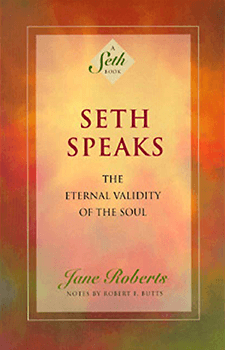 Jane Roberts is one of the most influential channelers of all time. I read this book at least three times when I was in my late teens and had a very difficult time comprehending Seth’s messages. They provided some of the most insightful and concept-altering information I’d ever read. I love Seth’s style; nothing airy-fairy or sugar-coated. Seth gets down to business, and his humor and humanity come through in every chapter of the book. 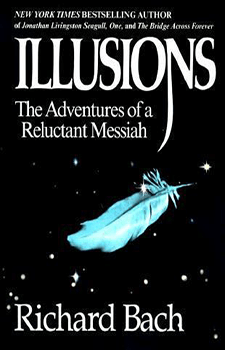 This all-important novel by Richard Bach continued to open my eyes as the reluctant messiah makes his way around in a bi-plane, sharing spiritual truths and challenging both Richard and the reader to look at life with a very different perspective. It was an easy and enjoyable read after going through Seth Speaks three times. 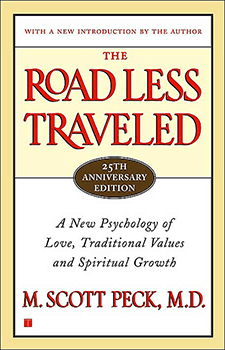 The Road Less Traveled explores the nature of loving relationships and helped me to learn how to distinguish dependency from love, and ultimately how to feel into my true self. In the opening line of his book, Peck acknowledges that “Life is difficult” and the journey to spiritual growth is a long one. It was an excellent, basic book for me as I came into my awakening. 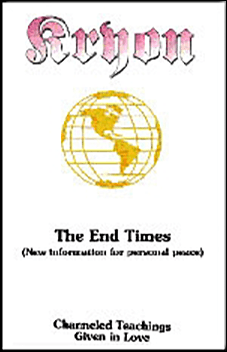 Kryon Book I – The End Times
by Lee Carroll

This book came to me by accident, but then again there are no accidents. An acquaintance gave me a box of books she was getting rid of. Most of them were popular novels, but one book stood out from all the rest: Kryon Book I – The End Times. The book had a simple white cover and didn’t look as slick as the others, but something drew me to it. I consider it to be the book that got me back on my path to Realization after a 20-year recess. Shortly after reading the book I became friends with Lee Carroll and have appeared on stage with him many times around the world. I recommend this book to anyone going through their awakening. . 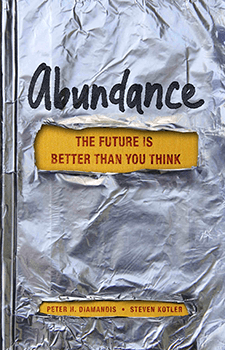 Abundance – The Future is Better Than You Think by Peter Diamondis

I don’t know how this book got on my iPad but one day it was there, so I decided to check it out. It’s not a spiritual book. It’s about the future of humanity in this new era of disruptive technologies. The book sparked an interest in artificial intelligence, nanotechnology, BCI (brain-to-computer interfaces), robotics and biotechnology, subjects that I otherwise would have only had a passing interest in. While Diamandis doesn’t talk much about the element of consciousness in this book, it caused me to realize the importance of bringing consciousness to the planet now to balance the quantum leaps in technology. Consciousness comes as those on the spiritual path release their makyo, and allow true and natural Realization. It’s time. 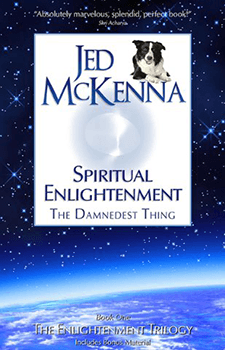 Jed McKenna is a pen-name for an unknown author who doesn’t want personal notoriety or fame. At first, I found his writings to be annoying, abrasive, and self-centered. But something kept me reading on. His style is deliberate, to make you look at yourself and your concepts of enlightenment in a very raw and real way. If you believe the path to Realization is paved with vegan diets and yoga classes, this book is definitely not for you. McKenna is blunt and honest about the brutality of coming to enlightenment, and he does everyone on the path a great service by pointing out the distractions and deceptions that could otherwise delay the enlightenment by lifetimes. McKenna has written about eight other books, but this is my favorite. I always get annoyed reading his books, and I always come away with pearls of wisdom. 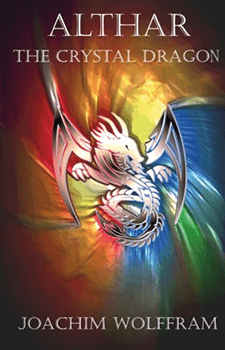 As you come into the 11th hour of your journey to Realization, you WILL encounter the dragon. The dragon is real, and it’s also a metaphor for something deep inside you that will stop you at the gates of Realization until all issues, guilt, and shame are released. The dragon knows you cannot enter into Realization if you’re still carrying old wounds, imbalances or spiritual makyo (B.S.,). It’s always surprised me that more people haven’t written about the dragon but then I realized that few people ever come to this point on their path; they get distracted along the way with various New Age and spiritual schemes. Dr. Wolffram, a Buddhist monk and computer software doctorate, has an incredible grasp of the dragon and puts it into easily-understood language. There are a total of five books in his Althar series. 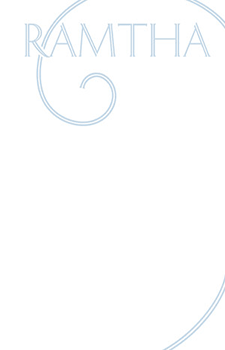 I read this original Ramtha book back in about 1996 at the time of my awakening. Like Seth (Jane Roberts), Ramtha had lived many lifetimes on Earth, most notably his last lifetime where he was a Lemurian warrior before his enlightenment. I loved the way JZ channeled Ramtha and Ramtha’s personality. This book helped me to realize that everything is within. From this book, I also realized that I prefer messages from entities who had been in human form rather than galactic beings who had never walked in our human shoes. Ramtha is direct, humorous and unrelenting. 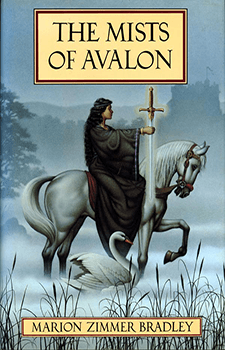 The Mists of Avalon by Marion Zimmer Bradley

I read this classic Arthurian book during my awakening period, before the convenience of iPads. It weighs in at two pounds, with nearly 1,000 pages, but it was never boring or plodding. The book is well-written, and either the author did a tremendous amount of research or she was channeling her Avalon past. Mists of Avalon woke up something deep within me from my Camelot past life, helping me to release a lot of old wounds, disappointments, and regrets. I did a workshop in Glastonbury about a year after reading the book. While sitting in solitude at the Chalice Well, I experienced ghosts of my Avalon past being healed and released. It was a very important part of my journey to Realization.