DAN MILLMAN is the author of seventeen books, including Way of the Peaceful Warrior, which have inspired and informed millions of readers in 29 languages worldwide.

After an intensive, twenty-year spiritual quest, Dan’s teaching found its form as the Peaceful Warrior’s Way.

Nick Nolte starred as Dan Millman’s iconic spiritual teacher and mentor, Socrates, in the feature film “Peaceful Warrior,” which tells the story of a chance meeting with a gas station attendant who becomes a mentor and spiritual teacher to a young gymnast who is recovering from a severe motorcycle accident that shattered his right leg. The film is based on incidents that happened to Dan Millman in real life.

Dan Millman’s work continues to evolve over time, to meet the needs of a changing world.   peacefulwarrior.com/

NOTE:  Check out this month’s Sandie’s Bookworms Section, and discover why she chose not just one of Dan Millman’s book as her featured bookworm, but the entire Peaceful Warrior’s Way series of books. 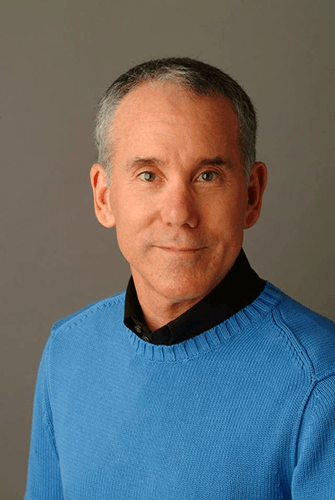 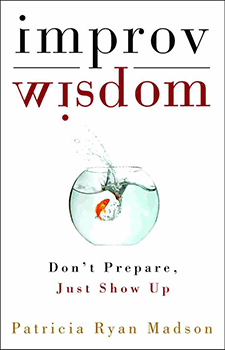 Although the author is an Emerita professor from Stanford University in the Drama Department, it is not a book on acting theory or improvisational comedy. Instead, she uses improv principles to teach a constructive approach to living wisely and well. I’m acquainted well enough with the author to know that she has extensive experience with and personally practices these principles. Her writing and guidance are clear and positive. I still have this book on my shelf as one of those lifetime keepers. In a field of innumerable rah-rah self-help books recycling slogans and bromides, this book comes as a breath of fresh air with practical, actionable, realistic reminders anyone can apply in daily life. 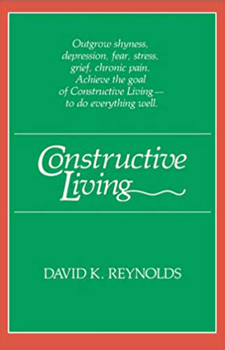 This clear book of uncommon sense was a mind-changer and game-changer for me. This relatively small volume is part de-programming manual and part reality check, bringing spiritual readers back to earth where we live and work. It is a provocative book that reminds readers how to function well – despite changing thoughts and emotions and in its own way, helps transcend even (and especially) the most sophisticated or obscure spiritual teachings. 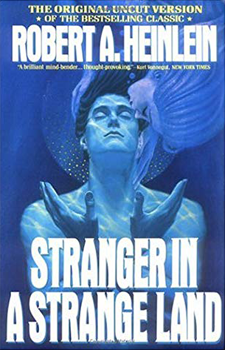 Stranger in a Strange Land by Robert Heinlein

A classic work of humanistic science fiction (like that of Ray Bradbury), but with more of an edge, this book about a Candide-like figure – a human who comes to Earth after being raised by Martians – who brings a fresh and unconventional view of love and life and religion. Both satire and morality tale that somehow transcends morality, and which gave us the word “grok,” was ahead of its time when I read it as a teen and remains both timely and timeless today. 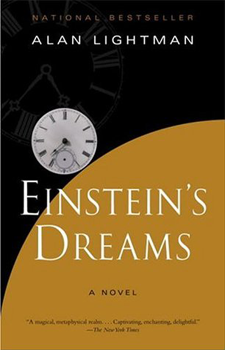 I found this small volume enchanting in its simple, delightful take on life, and the nature of time is a mind-shifter, to entrance readers even as it leads them out into the universe, taking us into that rarified space where physics and metaphysics dance together. 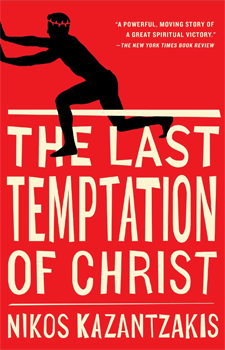 The Last Temptation of Christ by Nikos Kazantzakis

This classic work was adapted to a film with Anthony Quinn, whose character says, “If you could dance what you just said, I might understand.” This daring work reveals the human side of one of humanity’s illumined spiritual adepts, speculating on what Jesus’ life might have been had he married Mary Magdalene, avoided crucifixion, and lived an ordinary life. 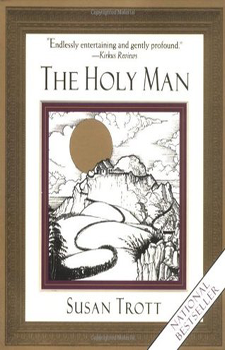 The Holy Man
by Susan Trott

This small, readable, quietly profound parable, like the two other books in the series, draws the reader into a sanctuary of peace and wisdom. In simple language, Trott uses the classic device of a Holy Man who speaks to us all. 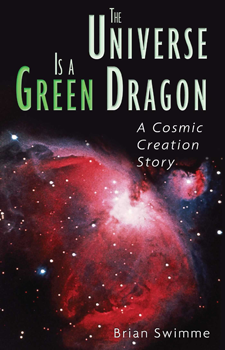 The Universe is a Green Dragon by Brian Swimme

It didn’t hurt that I read this book while in Yosemite, which may have lent to my reading experience a certain aura — but even if I’d read it in a basement somewhere, it would have transported me into the cosmos. Until I read it, I hadn’t considered the idea that the author proposes, that “Love is gravity — the universal attraction of one body to all others.” This is a big-picture book of cosmological truths that helps any reader expand beyond the small self into the mystery of life unfolding, helping us to see ourselves in perspective. 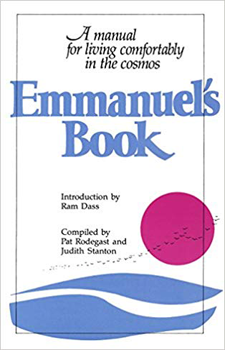 I don’t normally read or own so-called “channeled” works (although Jane Roberts’ The Nature of Personal Reality nearly made my final 10). But this book — whose foreword was written by Ram Dass — brings a transcendent wisdom equal to that of Kahlil Gibran’s The Prophet, another favorite, into our world. Lyrical, piercing, compassionate wisdom on various subjects as expressed from a timeless being who sees it all from a higher reality and place of understanding. 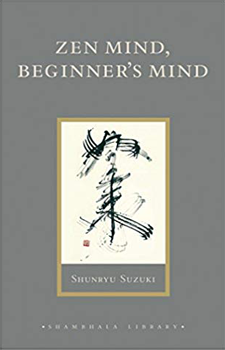 Although I have a number of books on Zen, this volume has that ordinary yet profound taste of “just sitting” and the importance of right attitude that we can bring to meditation and to life, as we retain a clear and yet childlike beginner’s mind to each arising moment. 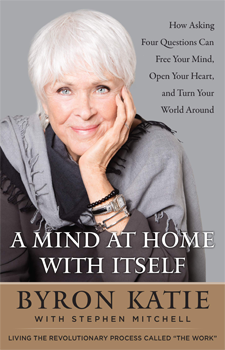 Although I’ve appreciated the Work and other writings of Byron Katie, I find this an unparalleled modern statement of radical transcendental vision, which goes beyond the usual self-help advice since, as Katie and her husband and brilliant translator Stephen Mitchell state, there is no separate self to be helped.