CHETAN PARKYN was schooled in England and traveled the world as a troubleshooting mechanical engineer and ocean-diving engineer. In India, in 1979, while with the enlightened mystic Osho, his abilities to read for people surfaced when his gifts were recognized by two savants, who told him to “get ready” for a system that would come into his life and that he would introduce to the whole world.

Chetan was encouraged to use his gifts to “read” for people, and he commenced reading hands, cards, the IChing, astrology, and other esoteric systems to prepare himself for the “new system.” In 1993, he was introduced to Human Design, recognized right away this is what the savants had foretold, and has studied, read, and taught it worldwide ever since.

His first book, Human Design, Discover the Person You Were Born To Be, was first published in 2009 by Harper Collins UK, and is now available in 12 language versions, reaching best-seller status in Chinese, Russian, and Bulgarian. Two more books on Human Design, The Book of Lines, and 21st Century View of the IChing, and The Book of Destinies, Discover the Life You Were Born To Live are already being translated and released in other language versions. 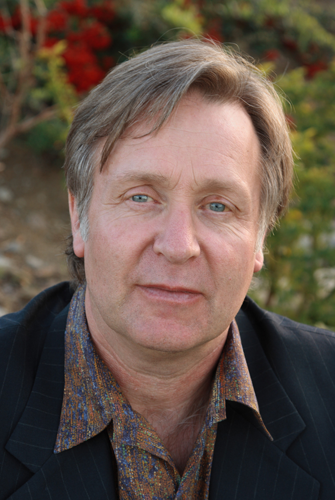 SO, WHO IS CHETAN PARKYN ANYWAY?

Got a bit of extra time on your hands? Want to know more about Chetan and Human Design?

Scroll to the bottom of this page to watch some free videos about Human Design, listen to an interview I did with Chetan Parkyn a while back, and get acquainted with the real human being behind his 10 Best List. 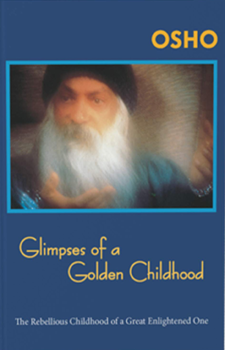 Glimpses of a Golden Childhood
by Osho

One wonders what led to someone coming to full realization, full enlightenment, not only as a mystic and a teacher, but as a spiritual Master. There was a period of time when Osho would sit or lay in a “zero gravity” dentist chair, and speak about his experiences growing up in the countryside of India with his grandparents. There were no main roads, no phones, nothing modern, but there was a small village near a river. Osho describes the love that was lavished on him by his grandparents and some of his early life experiences, and the meetings he had that guided him on his path to become a world teacher. 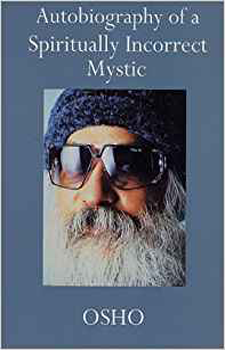 Everyone has their pet ideas of how someone who is obviously spiritual is “supposed” to behave. During his life as the most published author of all time, and a person who has read more books than anyone else, ever, Osho, a professor of philosophy and all-India debating champion, had some very particular ways of viewing life. Among other things, he examined all of the major religions, dissecting them piece by piece, and illustrated all their contradictions that have been blindly adhered to by priests and politicians alike. His whole encouragement is for each individual to know their own truth, to be creative, loving, and to live a rich and fulfilling lifetime. 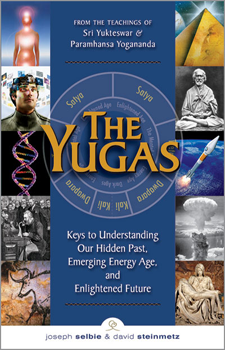 The Yugas: Keys to Understanding Our Hidden Past, Emerging Present and Future Enlightenment By Joseph Selbie and David Steinmetz

Over time there have been all kinds of discussion regarding where we are in terms of eons. Are we in the Kali Yuga expecting the Four Horses of the Apocalypse to finish us off, or are we at the threshold of a Golden Age? Based on the work of Yogananda’s Teacher, Sri Yukteswar, the authors have made a very compelling argument for the latter. That we are accelerating out of the “dark ages” and into an era that is going to be more and more aligned with a natural movement, or as they suggest. a natural return to times of higher consciousness. 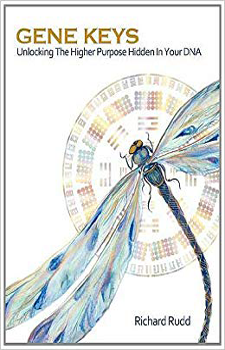 If you’d like to know the depths and the heights of knowledge in the Chinese IChing, then this book is essential. Richard dived deeply into some profound knowledge contained within the IChing and rendered it in colorful and easily understood 21st Century language. In this age of self-discovery, looking into a copy of this book from time to time is going to fascinate you as you realize so much about yourself and the lives of those around you. Richard has made clear that each of the 64 Hexagrams, or 64 Genetic Codons in our makeup, have several layers, from a base or shadow layer where most of the world is embedded to the fully realized levels that can be attained through personal meditations, self-awareness, and revelations.

This is the only book on astrology I’ve ever really needed. Isabel Hickey was a true Master at the art of explaining astrology in the simplest and at the same time most descriptive way possible.

If you wish to study astrology or know more about yourself using astrology, this book is complete.

I remember getting my hands on a copy of The Hobbit and disappearing into my room and another world while I read it from cover to cover. The same thing happened with The Lord of the Rings while I was at boarding school, supposedly studying. I found it almost impossible to put the books down. The movie series was excellent. However, I would encourage anyone with an exploring nature and an adventurous imagination to read Tolkein’s books. 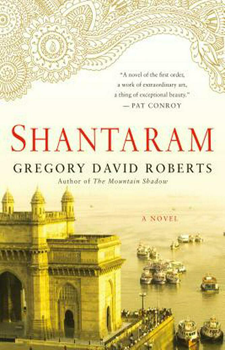 Having traveled over many years all over India, spending a considerable amount of time in one of the most fascinating cities on earth, Bombay (now Mumbai), I found this story to be a stunning page-turner. A young Australian, on the run from the law, finds himself in Bombay, and becomes embraced by a local Mafia-style family there. He has so many adventures that your imagination is constantly on edge wondering what on earth could happen next. Truly a fun and informative read and a classic adventure story written about the author’s life. 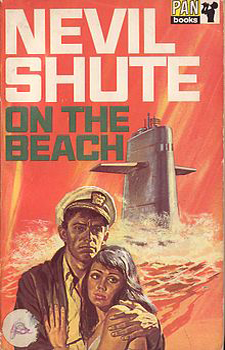 On the beach by Neville Shute

Neville Shute was a schoolboy at the same school as me, some years prior to my arrival there, and our library had copies of all his books. His haunting tale, On the Beach, describes the journey of the crew of a nuclear submarine in the days and weeks after a global nuclear holocaust. They detect a radio signal and go looking for its source and the chance that there are survivors. It made so clear that nuclear energy on one hand is an amazing resource, and that nuclear war is absolutely to be avoided. 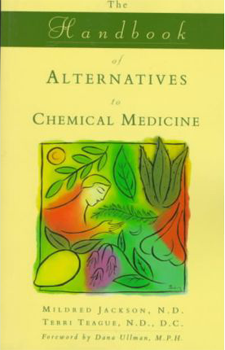 The Handbook of Alternatives to Chemical Medicine By Mildred Jackson

As a small child, I had issues with archaic medical practices, and after a few run-ins and unfortunate experiences with medical doctors, decided that as much as I could, I would be responsible for my own health. This book was a revelation to me and has become a constant companion because it outlines such simple remedies and cures for almost any kind of physical upset. One day, Western medicine will evolve into a more holistic practice. For now, I am so appreciative of the author’s lifetime work with simple everyday and effective remedies.

The Brothers Karamazov
By Fyodor Dostoyevsky

There was a time in my life when I needed substantial and qualitative information about human behavior, and I spent several months reading every Russian novel I could find, from War and Peace to Lolita. The Russian author, Fyodor Dostoyevsky, became my favorite. Only later in life did I work out that his was a Reflector Design in Human Design, and consequently gifted to describe intimate details in people’s behaviors, attitudes, and mannerisms. The Brothers Karamazov is a tale that reviews every person in the minutest detail in ways that you almost feel they are in the room with you. Despite being written in the 19th Century, so much of this work reflects equally into the lives of people living in present times.

Listen to Sandie's interview with Chetan Parkyn. Learn more about his work, his life, and Human Design (Approx. 60 minutes)

Manifesting Generators Are a Unique Type All Their Own

The Half-Truths About Projectors in Human Design

Projectors have always been told to wait…until they are recognized and invited….however, if they know their Design, they will know who they are attracting and why, and can actually extend an invitation themselves to the “right” people…

This Precious Moment in Time – January 2020

As the eclipse passes and sets a theme for the months ahead, we also become aware of a massive planetary alignment that encourages us, invites us, pushes us to be aware of the Joy in our lives, and the need to find our own Truth…