I was always inspired by books ; they trigger new imagination.

The books I liked depended on the phase of life I was in: young adult preparatory to adult professional life, life as a teacher, life as a new paradigm research and spiritual seeker.

The choice was not too difficult. Although I certainly was influenced by more than ten books.

AMIT GOSWAMI, former professor of physics at the University of Oregon, discovered in 1985 the solution to the quantum measurement problem and developed a science of experience explicating how consciousness splits into subject and object. Subsequently, he developed a theory of reincarnation and integrated conventional and alternative medicine within the new quantum science of health. Among his many other discoveries are the quantum theory of the creative process, the theory of quantum evolution, and the theory of quantum economics that extends Adam Smith’s capitalism into a workable paradigm for the 21st century.

In 2009, he started a movement called “quantum activism,” now gaining ground in North and South America, Southern and Eastern Europe, and India. In India in 2018, together with his collaborators, he established Quantum Activism Vishwalayam, an institution of transformative education based on quantum science and the primacy of consciousness. 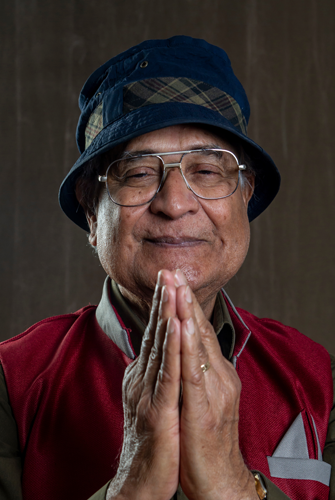 The author of numerous books—most notably The Self-Aware Universe, Physics of the Soul, The Quantum Doctor, God is Not Dead, Quantum Creativity, and The Everything Answer Book—Dr. Goswami was featured in the movie “What the Bleep Do We Know!?”, as well as the documentaries “Dalai Lama Renaissance” and “The Quantum Activist.” Amit is a much sought-after lecturer and spiritual practitioner and calls himself “A quantum activist in search of Wholeness.”  |  amitgoswami.org 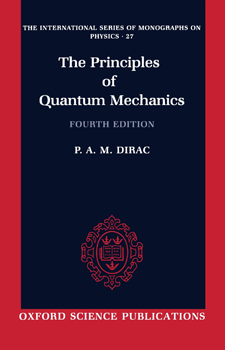 The Principles of Quantum Mechanics
by P.A.M. Dirac

This book made the most impact on my professional life in physics. The book most clearly explained that quantum physics applies to single quantum objects. For example, in a double slit experiment, an electron really goes through both slits and interferes with itself. The conventional probabilistic interpretation was very confusing to me. Dirac’s book clarified those. 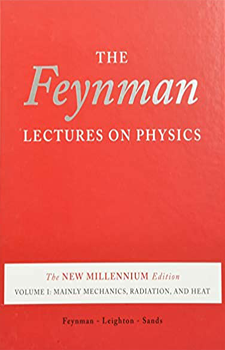 The Feynman Lectures On Physics by Richard P. Feynman, Robert B. Leighton and Matthew Sands

These books made the most impact on me as a physics teacher. This series is about undergraduate physics. I learnt physics mostly as a mathematical subject. I could not even explain the physical concepts without some mathematics to help me. Feynman’s books, especially volume 1 and 2, helped me enormously to understand the concept beyond the mathematics. 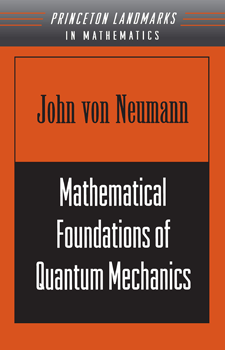 This book made a crucial impact on me as a researcher of quantum physics. It was an eye opener for me. Earlier, Bohr formulated a correspondence principle connecting the micro and macro, and that was kind of confusing. Von Neumann clearly showed that macroobjects remain quantum in essence, even when they aggregate to become macro. Even decoherence does not prevent this conclusion. Von Neumann also made it clear that material interactions can never collapse a quantum wave function. 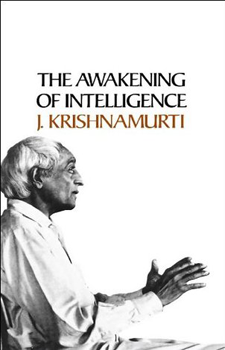 The Awakening of Intelligence
by J. Krishnamurti

This book made maximal impact on me during my transition years 1973-1985. It was an eye opener in terms of the nature of consciousness and how we experience it. Krishnamurti made clear that unless we make a move towards present centeredness, we cannot possibly understand consciousness in its suchness. 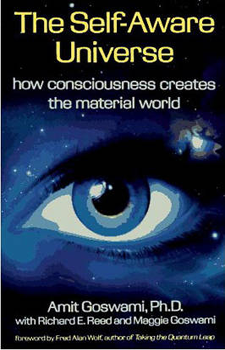 The Self-Aware Universe
by Amit Goswami

Yes, my own book because I had to reread and rewrite it so many times during 1982-1992 that this was my major reading during that period. Trying to rewrite this book again and again clarified how to apply the basic metaphysics into formulating a full-fledged quantum worldview. I also saw more clearly how quantum physics integrates science and spirituality by actually starting to read some of the great spiritual treatises. 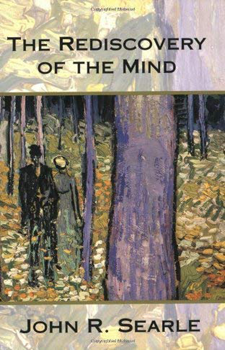 The Re-discovery of the Mind
by John R. Searle

The conventional attitude was growing that mind is brain, and brain is a computer. I never thought about the distinction between information and meaning in thinking. This book made it clear to me why mind has to be non-physical, by showing that computers cannot process meaning. 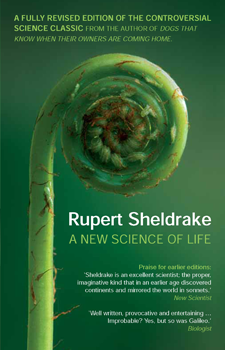 A New Science of Life
by Rupert Sheldrake

This book was another crucial one in my growth as a philosopher. I intuited that biological software is not material. Sheldrake’s idea made it clear to me how consciousness uses non-physical morphogenetic fields that Sheldrake postulated as organizing principles for biological software.

This is another book that helped me to understand the supramental world of archetypes. Of course, I also read most of Jung’s books, almost the entire portable Jung, to get a complete grasp of Jungian psychology, but emotionally, this is the book that moved me. 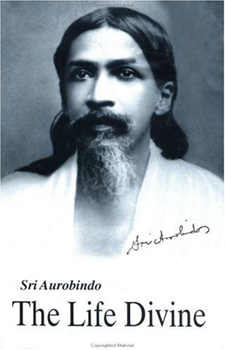 The Life Divine
by Sri Aurobindo

Aurobindo’s influence on my work has been the most profound. The influence went beyond mere philosophy but gave me not only inspiration for transformation but also how to do it. Aurobindo’s theory of evolution contained in this book helped me develop a theory of biological evolution. 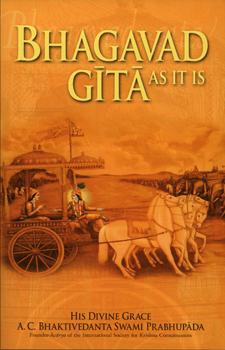 This is my guiding light and will continue to be the guiding light for the rest of my life. The more I read it, the more I understand the enormity of the task that Bhagavad Gita laid out in this book. This book is an essential treatise especially for a quantum activist who wants to synchronize their life between living, thinking and earning livelihood.