Choosing only ten books out of the many that have been in my hands is a task that feels all but impossible. What I’ve noticed over the years is that books find me. There’s a synchronicity involved. When I need them, they seek me out, and sometimes it’s only a few pages that I really need to read to get a grip on what it is I’m wrestling with. I think that’s why I pursued a career in English Literature in the first place.

When I was a young man I was moved and astonished by poets like William Wordsworth – a man who had touched the sublime as a child and spent the rest of his life trying to recapture it. His notion of ‘spots of time’ – moments when time becomes eternal, felt absolutely true. Just similarly William Blake’s visions of eternity in his mundane world took my breath away – and inspired my spirit. “To see a world in a grain of sand…” This has become a cliché today; but when you actually do see the world in the grain of sand, then you’re never the same again.

Here, in no particular order, are ten books that have shaped my life.

Allan Hunter’s work explores the intersections of literature, memoir-writing, ancient wisdom, and the ways of the heart. He is a professor of Literature and a counselor, with a doctoral degree from Oxford University. British by birth, he traveled extensively in Europe, India, Africa, and Peru before settling in Boston, Massachusetts.

He’s published twelve books, including Write Your Memoir: The Soul Work of Telling Your Life Story. His most recent book, Gratitude and Beyond: Five Insights 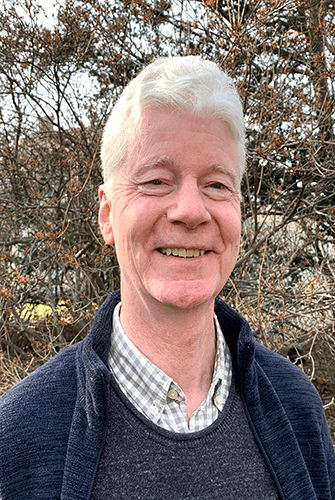 for a Fulfilled Life looks at moments of change in our lives, and how gratitude can lead us to deeper understandings about what it means to live well.

He has spent much of his professional life exploring how literature and story-telling (including soap operas) tap into the deep and unarticulated needs of society, and especially the ways of the heart. It is from these powerful influences that we shape our lives and ultimately our destiny.
allanmatchless@yahoo.com | ahunter@curry.edu 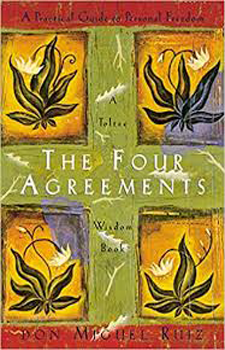 I re-read this book regularly and I’ve always found it immensely helpful personally and in my counseling practice. It’s a short book, but so precise I could cheer each time I read certain sections. Perhaps the part that resonates most for me and for my clients, is: “Don’t take it personally.” The ego is always ready to take any event personally, which simply stops us from seeing the true value of that life lesson, and so blinds us to what life could be. 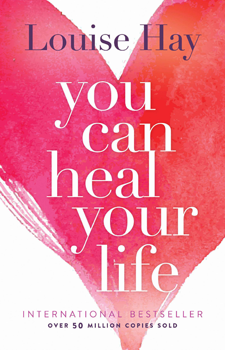 You Can Heal Your Life
by Louise Hay

This wonderful work came to me some time after I’d suffered my near life-ending illness and it allowed me to consider that disease was often a manifestation of inner imbalances, longings, and pain. It was, in fact, very often something we were doing to ourselves – and that was true for me at the time. We can manifest many things, including things we don’t realize we’re manifesting, such as illness. It’s a book that has helped to redefine my approach to wellness and western medicine. 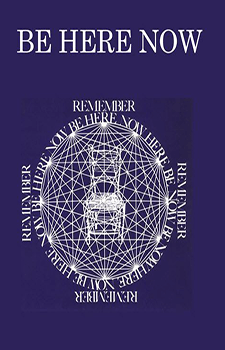 Be Here Now
by Ram Dass

I read this book and emerged from it in a daze. How, I asked myself, could I not see that I was constantly not being here, now? How had I got so busy in my mind, at the expense of my soul? The title of the book has since become a mantra. Can I be here, now? What would it take to let go of all the past concerns and future worries? It’s a guide to letting go, and allowing joy in. 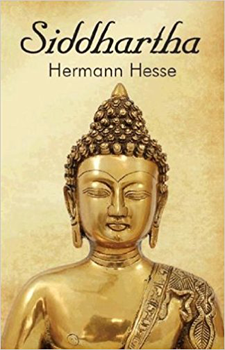 This fictionalized account of the life of Buddha is a short, entertaining read, of extraordinary depth. I originally used it in my college classes to reassure my students that, like Siddhartha, they could choose to live a life that was not the one their parents and their society prescribed for them. With each class I taught, I became more poignantly aware that this was a lesson I myself needed to take to heart.

The story of Arjuna’s struggle to know what is right has deep resonance for me, and I found myself using it to help me through some difficult moral crises. Should I do what is ‘right’ and risk alienating others? Or should I do what is ‘kind’ but clearly cowardly? It’s the kind of struggle so many of us encounter when we witness injustice and prejudice, and wonder what we can do about it. It helps us to redefine what our duty is to our immortal souls. 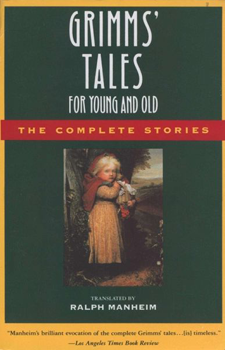 I began reading these ancient tales, wondering why they were so grisly and harsh, and why Disney had softened them so unashamedly. Reading the original tales, I quickly uncovered their powerful insights about what it meant to be human, today. Not all tales are very deep, and many seem to be different versions of each other, but when we read the finest of these we can see that the plot exists not just to find the prince or princess, but to seek completeness in one’s soul. If we are open to them, these are powerful stories of the soul’s journey.

This book came along when most needed – and it allowed me to see that healing from disease was always going to have a substantial spiritual component. Once we recognize that we can heal ourselves, if we choose, and in the process grow our awareness that we are more than just bundles of flesh and sinews. 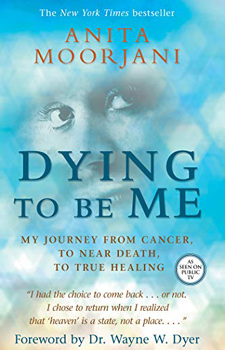 Dying to Be Me
by Anita Moorjani

Anita Moorjani is a modern and well-documented example of spontaneous healing. She was dying of fourth stage cancer, and her family was summoned to her bedside to say goodbye. In what was expected to be her final moments she had an out-of-body experience in which she realized she had to be herself to fulfill her purpose in life. Within days she was cancer-free, the tumors all gone, no trace of disease in her blood. Joy returned to her life. Now she lectures and teaches about the ways our minds can destroy our bodies and our souls – unless we take back our sense of personal responsibility and become who we are – rather than what we are expected to be. 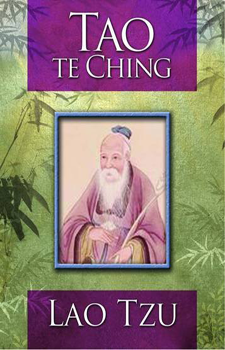 This very short book, famously recently interpreted by Wayne Dyer, has a central message that we all need to hear – and that I needed to know in my heart when I first read it. That is, we do not make progress by forcing things to happen. We make a difference in our lives and in the lives of others by allowing things to move as they must. Progress is not about us as individuals; it’s about what can happen when the energies change. 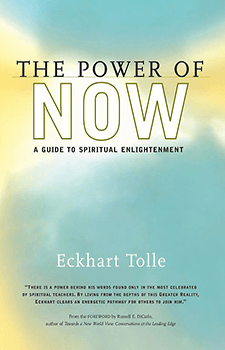 The Power of Now
by Eckhart Tolle

Tolle’s very famous book came to me as a reminder that the present moment is all we have. So much of our lives is spent not being in that space, as the ego seeks to flood our senses with more and more urgent activities that merely rob us of our sense of wonder at the world we’ve been blessed to be born into. If we can let go of this busy-ness we can begin to be acquainted with our souls. And that, after all, is what we’re here to do.